A very important post. Thank you Frazzled again for reblogging I am reblogging for those who may have missed it.

My Loud Whispers of Hope

Here is the sad truth and reality about taking medications for a mental illness. I think any long use on the exact same medication can become problematic because they wreak havoc on your entire body and most importantly your brain.

The other medication that most recently almost killed me is Clonazepam (generic name). Well known as Klonopin (brand name). I have taken Klonopin for over 20 years to help control my anxiety, hypomania and mania symptoms.

I most recently learned of the severe, possible lethal complications for using Klonipin as long and as much as I did. I learned of the dangers of Klonipin…

6 thoughts on “Bipolar Medications Can Be Dangerous” 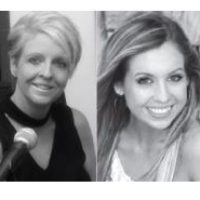 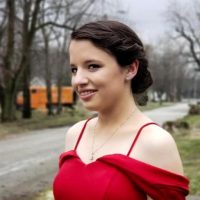 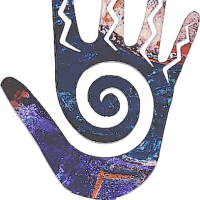 Always Yours in Love and Poetry

"With ink, I give my thoughts life"

from a spark to a flame

fan into flame the gift of faith

my life and imagination

Working Togehter As A Nation....To Save The Nation

Memoirs of Healing from Abuse and Trauma

Musings of a Wanderer

Musings of an unapologetic introvert

A rich and evolving collection of links, blogs, images and sharing of soul connections to use as inspiration in your own life.

Let your breath be your prayer. Let the stars be your guide.

The Musings of C.M. Wells

The Thoughts of a Healer as She Seeks Her Own Healing

Psychic Tavern downplays the mysticism surrounding psychic energy and makes it simple and easy for everyone to understand and learn this ancient art.