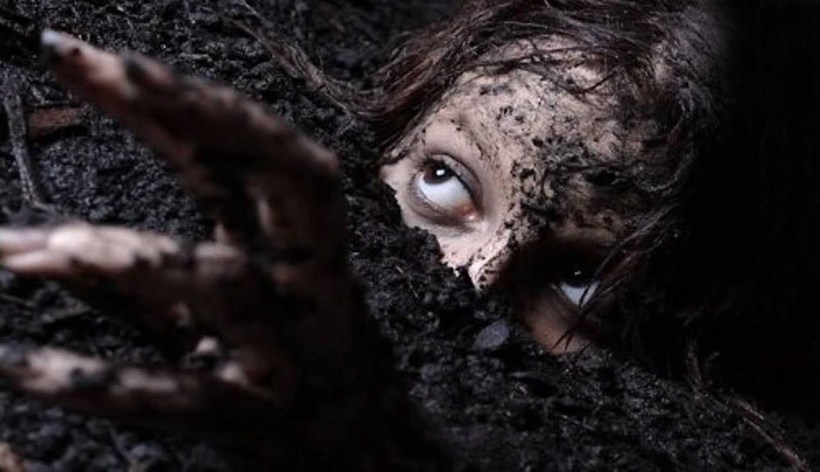 The greatest hindrance to effective grieving is typically the inner critic.  When the critic is especially toxic, grieving may be counter productive and contraindicated in early recovery.  Those who were repeatedly pathologised and punished for emoting in childhood may experience grieving as exacerbating their flashbacks rather than relieving them.

I have worked with numerous survivors whose tears immediately triggered them into toxic shame.  Their own potentially soothing tears elicited terrible self attacks.  “I’m so pathetic! No wonder nobody can stand me!”  “God, I’m so unlovable when I snivel like this!” “I f@ckup then make myself more of a loser by whining about it!”  “What good is crying for yourself – it only makes you weaker!”

This later response is particularly ironic, for once grieving is protected from the critic, nothing can restore a person’s inner strength and coping capacity like a good cry.  I have defused active suicidality on dozens of occasions by simply eliciting the suffering person’s tears.

Angering can also immediately trigger the survivor into toxic shame.   This is often true of instances when there is only an angry thought or fantasy.  Dysfunctional parents, typically reserve their worst punishments for a child’s anger.  This then traps the child’s anger inside.

In the dysfunctional family however, the traumatising parent soon eradicates the child’s capacity to emote.  The child becomes afraid and ashamed of her own tears and anger.  Tears get shut off and anger gets trapped inside and is eventually turned against the self as self attack, self hate, self disgust and self rejection.  Self hate is the most grievous reenactment of parental abandonment…

Over time anger becomes fuel for the critic.. creating an increasingly dangerous internal environment. Anything the survivor says, thinks, feels, imagines or wishes for is subjected to an intimidating inner attack.

When we greet our own tears with self acceptance, crying awakens our developmentally arrested instinct of self compassion.  Once we establish self compassion through consistent and repeated practice, it becomes the cornerstone of an increasing self esteem.  When an attitude of self compassion becomes habitual, it can instantly antidote the self abandonment that so characterises a flashback.

“Shame is blame turned against the self.”  Our parents were too big and powerful to blame, so we had to blame ourselves instead.  Now, however we are free of them we can cut off the critic’s shame supply by redirecting unfair self blame back to our parents.

An inner critic that has dominated us since childhood, however, does not give up its rulership of the psyche easily.  It stubbornly refuses to accept the updated information that adulthood now offer the possibility of increasing safety and healthy attachment.  It is as if the critic has worn a flash back inducing groove in the brain the size of the Grand Canyon.  Now any (toxic, critic induced) thinking patterns… can hair trigger an amygdala-hijacking that dumps us into the abandonment melange…

With enouth healthy inner self defence, the survivor gradually learns to reject her unconscious acceptance of self abuse and self abandonment.  Her healthy sense of self protection begins to emerge and over time grows into a fierce willingness to stop unfair criticism – internal or external.

I haven’t yet had the courage to write the post I have in drafts on internalising a ‘bad’ me yet.   I think I am making progress though because today with a genuine friend when I shared some of my neglect trauma history she was visibly distressed by it.  She made me realise those three serious injuries which happened due to parental neglect were not right by her response and she stated how genuinely hard it must have been to return home to Australia after my father’s death to find my mother had gone into a rebound relationship to get married and run from her pain (Something she admitted to me in later years) and have to move to another town where my God parents tried to step in to be there for me.

Lately I am seeing how my ongoing battle inside myself is waged by an internalised inner critic and when I was listening to the Radio National All in the Mind broadcast on trauma the other day a similar survivor talked about her own internalised ‘Judge’.   I know therapist Pete Walker talks a lot about the inner and outer critic in his excellent book Complex PTSD : From Surviving to Thriving.

Walker explains the part this judge, jury and executioner plays in flashbacks dominated by fear and worry and how it can either be internalised (turned against the self) or externalised and then projected on others.  The critic also plays a part in trying to undermine our therapy and prevent connecting with good sources of help, health and healing.   This is a point that was dealt with comprehensively by Donald Kalsched in his excellent book The Inner World of Trauma.  He explained how this kind of critic may also be an inner protector who in wanting to keep us safe from all harm won’t even let in those who want to help us, because the risk is we may be abandoned again.

I could feel this sadness about potential abandonment coming up today when my friend who has moved from South Africa recently started talking about how soon she will be returning there, then in several months time, moving with her son and his family to Perth which for those of you who do not know is on the other side of the country from me.  I felt myself tearing up at this point.   This is the one friend who actually calls in terms of wanting to know how I actually am, as opposed just to wanting to meet up for an event.   She is the one I can share with honestly the deep hurt I feel from lack of connnection from both my sister and brother as well as the rest of the family….so of course I am going to be sad about it.

I was glad today I could notice my feelings and not dismiss them.  She has promised to keep in touch and that I can go and visit.  I know it won’t be the same not being able to see her every week…. for so much of my life, though I had to deny my need, I had to pretend such things didnt hurt me, when they did. That said I know I will survive it’s just I know I also need loving emotionally available relationships to thrive these days.  I am no longer blaming myself as much and when the critic is around I am not as swept up by him as I was.  I really did suffer from emotional neglect and so I found it hard to trust and I have been working as hard as I can be become conscious and aware of my feelings and needs, ones that I had to learn to deny for so long. 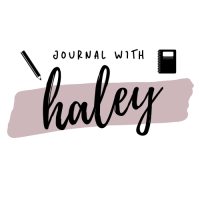 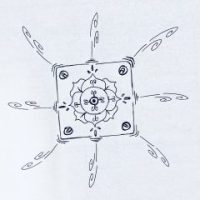 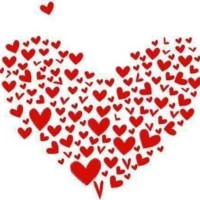 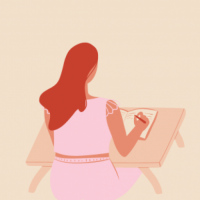 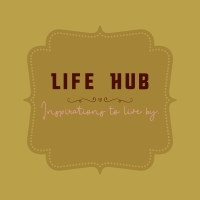 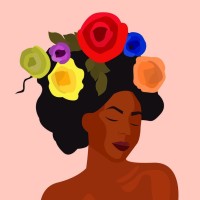 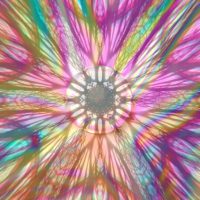 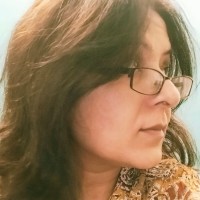 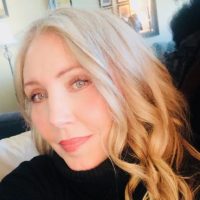