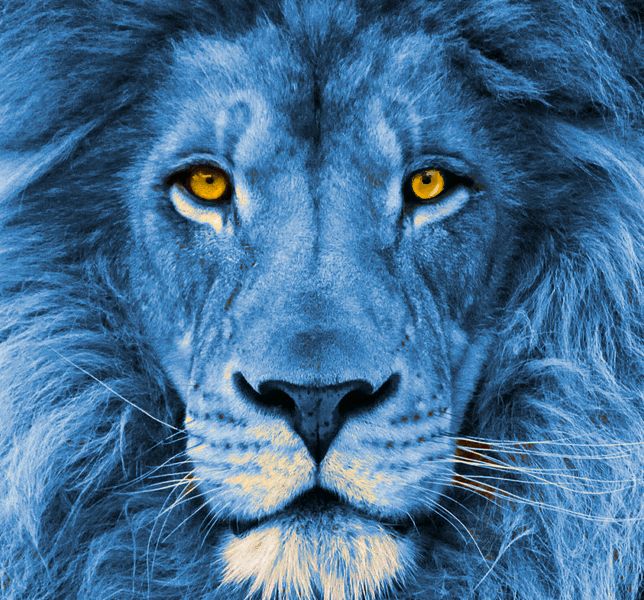 There is a tradition in Tibetan Buddhism of trantric practice and I not speaking here of sexual tantra but of the practice in which every trait, experience, quality and feeling, both so called ‘positive’ and ‘negative’ is used on the path to awakening : absolutely nothing is discarded.  This practice requires of us an opening to those aspects of our so called ‘shadow’ that, particularly in my Catholic background, we were conditioned to regard as unacceptable and unlovable, such as selfishness, anger and jealousy or even sexual feelings of wanting and desire.

On the tantric path it is believed that our nature is fundamentally good, there is a part of us that lies beneath all of our conditioning and perceptions which we have acquired that has a quality of clear light and we can shine this light on the darkest spaces in our soul instead of pushing them away or try to cleanse or remove them in order to make ourselves appear ‘shinnier’.   Indeed our fundamental belief that we are some how better or of more value if we shine and are happy instead of walking around dull, clouded and upset or depressed is such a huge part of our western culture.

What  we resist tends to persist. What we open to embrace and shine the clear light of the heart and soul’s loving compassion on tends to transform in some way.   You will have experienced this yourself if you have been able to be truly present to your heart and inner self in times of great sadness and anger, if you can just be with quality of the experience, truly feeling it instead of resisting it or making up stories about it such as “this is just so bad and wrong its unbearable”, “if I open to this it will kill me”, or even “if I open to this others will reject or kill me!” in time the feeling does tend to dissipate and transform.

And writing this Rilke’s quote about things coming to us and asking help of us comes to mind. 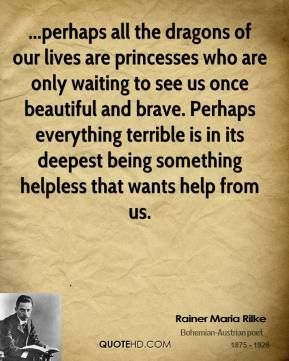 I am not sure Rilke knew of tantric practice but he did know great suffering in his life. This is evidenced in his writing which is full of wisdom and advice on how we can be kind, loving and accepting to ourselves and our demons even in the most wounded places.

I have been practicing in this way for some time now.  Following my godmother’s death on Wednesday I was flooded with memories, images and feelings of the past.  I listened all day on Thursday to the Carpenters as one of my most special memories is that it was my godmother who took me to the shops in Sydney to buy my first ever album with was A Song for You   Some of the songs on it are so sad and come out of deep feelings Karen Carpenter must have struggled with.  I used to listen to this album after school on the days when there was no one home and I was all alone.  It is very sad to me that in some way my soul really identified with some of the deepest songs on that album such as Bless the Beasts and the Children and the haunting Road Ode even in my early teens.

Listening to the music on Thursday put me in touch with my heart and with old memories, it helped me to touch base with grief so that I could release it in tears and come to deeper understanding of how I really felt over all of those heartbreakingly lonely years where I struggled.  The feelings broke apart and left me in a clearing by late Thursday I was able to cry in therapy and really be validated.

To me this process of opening my heart to suffering doesn’t mean I have to get stuck there.  It means I open a door to awakening to realities I could not if the door was kept shut.  And in time being able to feel it means I am reconnected from a deeper place.  I don’t need to struggle to ‘let go’, instead the feelings actually let me go when they have been acknowledged, they were just beating on the door of my heart asking to be let deep inside and praying the door would not be closed on them again.  And once I could feel and release them I felt such a weight removed from my soul.